The Murder Weekend does not start until the Welcome Reception at 8pm on Friday, only finishing after the detective’s summing up at about 12:30pm on Sunday. The cast will remain in character the entire time, so no matter when or where you may bump into them, they will be available for interrogation. 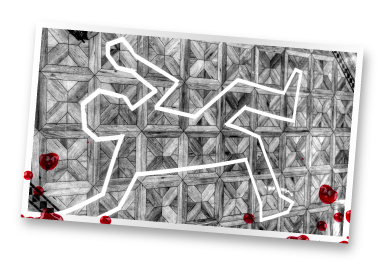 You need to forget your inhibitions â donât spare the characters’ feelings – persevere with your questioning, no matter what their emotional state, and eavesdropping on characters’ conversations and arguments is essential.

You may find it useful to carry a small notebook and pen to jot down any clues or important evidence that may help you determine the murderer(s). Only by constant interrogation of the suspects will you fill in the gaps left in the ‘jigsaw’ of clues. So, remember the most important thing you can do all weekend is to study the clues and ‘question, question, question’.

The Police will be constantly updating the information, but they are not there to solve the case (“that’s your job!“), so don’t rely on their assistance too much or insist on learning where they got the information from as they will usually refuse to tell you – unless it is essential to the investigation. However, if you would like to use them as a sounding board, they may be able to subtly encourage if you are on the right track or steer you away from a wrong solution.

Obviously during the course of the weekend murders will be committed. Due to the fact that the hotel has to use the rooms again after we leave, we cannot stage the murders too realistically! Bloody walls and carpets would not go down too well with “the Management”. 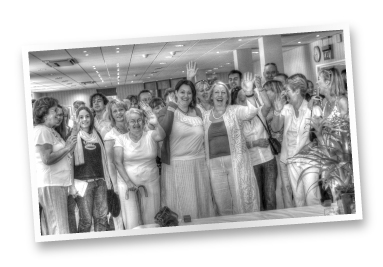 The suspects will react realistically to your questioningÂ and may initiallyÂ try to lieÂ and hide their guilty secrets (as we all would!) but most of them will eventually confess when the mound of evidence becomes too great, or your clever interrogation breaks them. The murderer, or murderers, will try to fool you as they would the real police – this may mean only telling part of the truth, or lying to the bitter end. 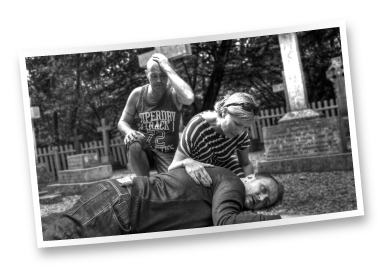 A Police Incident Room will be set up and all clues therein are pointers to each suspect’s motives. Many clues displayed will be from the dim and distant past, and would, in real life, have been destroyed – but these clues are our only way of suggesting to you lines of investigation that you should pursue. 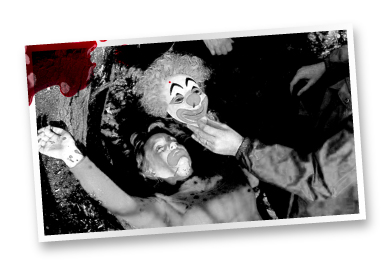 A modern myth has been born – that one plot has several endings. This is completely untrue. There is only one correct solution – if you discover it, you win! Each plot runs for four months so, if you know anyone coming to the same plot within that time, please don’t tell them the ending – it would be like spilling the beans on “The Mousetrap”!

The last, but definitely the most important rule for playing the murder game is to please have fun!!